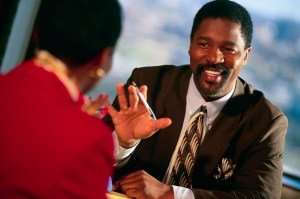 Recently, after hearing my conversation with a male, a wise woman asked me, “Why are you speaking to him in female?”  I was reminded of the need to change my communication style in a way to be better understood by a male. Two languages underlie all other on the planet: male speech and female speech. Bell curve study conclusions (e.g., apply strongly to 2/3 of the population in general) have shown several communication tendencies:

Although men and women have more similarities than differences, there are none the less some significant differences.  Some of these differences are physical.  One of these is the size of the corpus callosum.  Typically in the male brain the corpus callosum, the connecting bridge between the two hemispheres of the brain, is smaller than that of the female brain.  This creates lateralized thinking versus generalized.  Although multitasking is never as effective as single tasking in terms of brain function, having a larger corpus callosum may make it easier for a female brain to look as if she is multi-tasking, although she is really rapidly shifting her attention from one task to another.  The classic example of a woman with a baby on her hip, stirring dinner while talking on the phone demonstrates this type of generalized thinking.  Lateralized thinking on the other allows men to be more single minded, goal oriented, and better at tuning out distractions.

I learned one of the most fascinating facts about the male brain while enjoying a cup of soup with Dr. Arlene Taylor. Because of the larger corpus callosum, if any part of the female brain is on, it’s all on. The more lateralized male brain gives it the option to concentrate their attention functions in one cerebral division while metaphorically letting the other three divisions idle for the moment. This means that it actually takes less energy to run the typical male brain.

PET Scan studies have shown that it takes more energy for the male brain to listen to and decode speech sounds from a female. This means that a female is wise to give the male brain the bottom line and then wait a moment to see whether or not there are any questions.

How to we put all this together to bridge the gender gap when communicating and create rapport?  Here are some important tips:

Like learning to mirror and match physicality, energy levels, and brain leads, learning to become gender bilingual (e.g., you can speak male and female) can go a long way in increasing understanding and creating rapport.

Posted by Prosperity Coach Brenda Byers-Im, creator or the Triple Crown Prosperity Plan™ to help you discover how to prosper in ALL areas of life! Join Brenda’s “Create Instant Rapport” workshop in a city near you. https://brendabyers.com/events 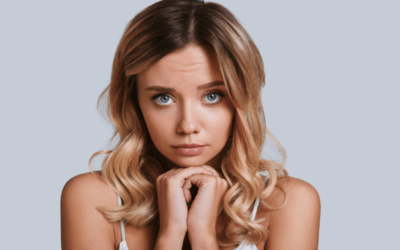 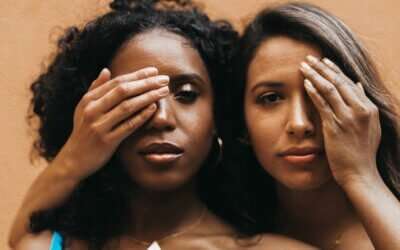 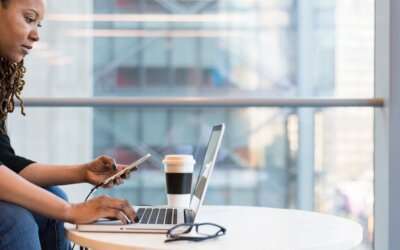